3 Nights of Fright In Store at the Historic Stanley Hotel 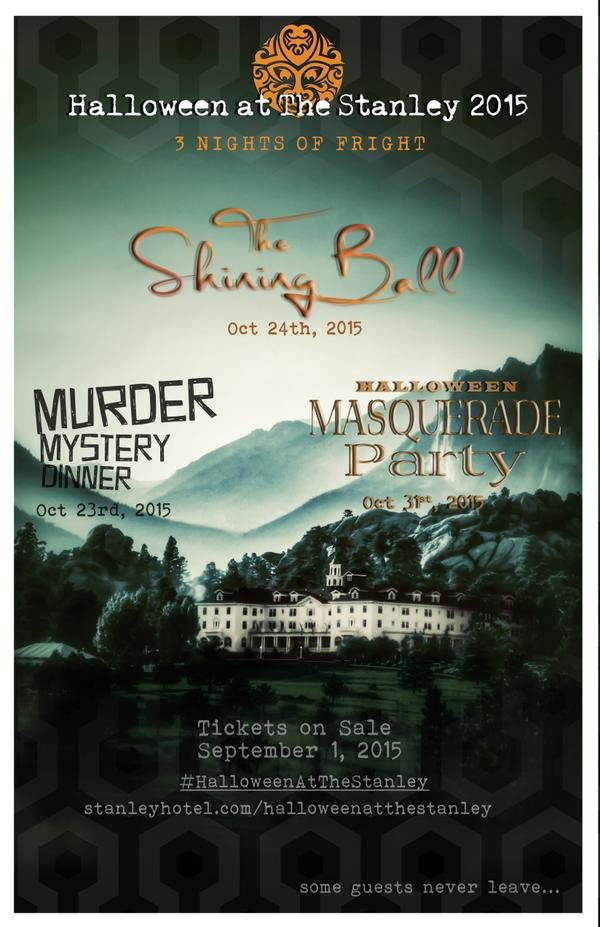 Photo by: The Stanley Hotel

The Stanley Hotel in Estes Park has traditionally thrown a Halloween bash year after year that attracts many. Its events typically sell out within days of releasing tickets, so this year get ready as tickets go on sale Tuesday, September 1st.

The Stanley Hotel is dubbed one of the most haunted places in America and it even inspired Stephen King to write "The Shining." It only took a stay of one night to inspire King’s third major work and first hard-cover bestseller.

This Halloween, the tradition of offering a frightful experience continues at the 1909 hotel. Expect “3 Nights of Fright,” including the:

The Stanley Hotel is listed on the National Register of Historic Places and a member of Historic Hotels of America. It’s also a prominent fixture to Estes Park while it continues its long history of the unexplained. 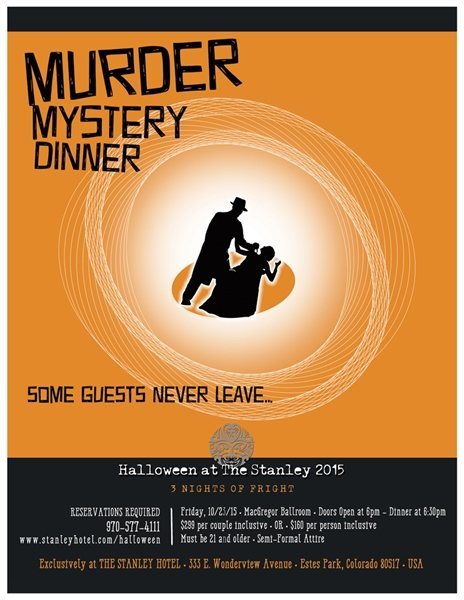 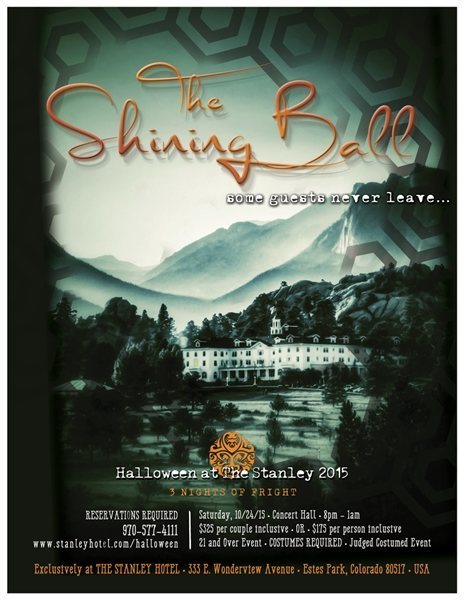 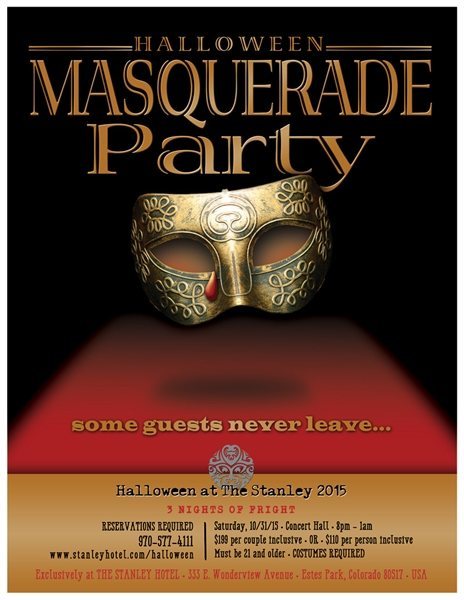